Facts Worth Knowing About Frequency Converters 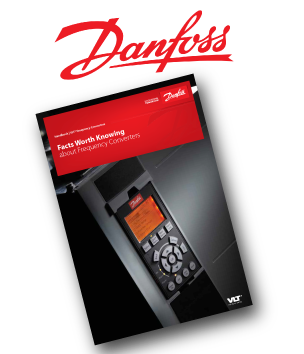 By definition, a Frequency Converter (FC) (or frequency changer) is an electronic device that converts alternating current (AC) of one frequency to another frequency. Traditionally, these devices were electro-mechanical machines (motor-generator set). They are sometimes referred to as “dynamic” FC’s. With the invention of solid state
electronics, it has become possible to build completely electronic FC’s, which are often referred to as “static” FC’s (no moving parts). Whilst the principle of converting fi xed mains voltage and frequency into variable quantities has always remained virtually the same, there have been many improvements from the fi rst FC’s, which featured thyristors and analogue technology, to today’s microprocessor-controlled, digital units.

Because of the ever-increasing degree of automation in industry, there is a constant need for more automated control and a steady increase in production speeds, so better methods to further improve the effi ciency of production plants are being developed all the time. Today, the FC-controlled, three-phase motor is a standard element in all automated process plants, commercial and public buildings. High-effi ciency Induction motors, but especially motor designs such as Permanent Magnet motors, EC motors and Synchronous Reluctance Motors, need regulation with FC’s, many motors cannot even be operated directly from the 3 phase standard power supply. 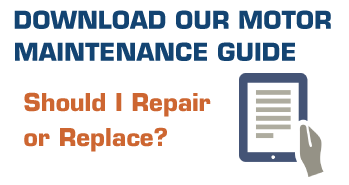